The Arab Charter on Human Rights 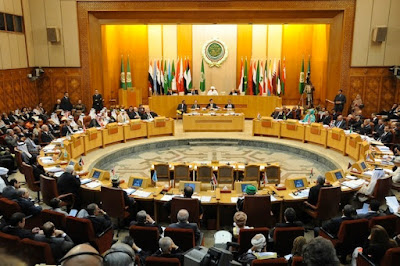 The Arab Charter on Human Rights (ACHR) was adopted by the Council of the League of Arab States on 22 May 2004 and affirms the principles contained in the UN Charter, the Universal Declaration of Human Rights, the International Covenants on Human Rights and the Cairo Declaration on Human Rights in Islam. A number of traditional human rights are provided for, including the right to liberty and security of persons, equality of persons before the law, protection of persons from torture, the right to own private property, freedom to practice religious observance and freedom of peaceful assembly and association. The Charter also provides for the election of a seven-person Committee of Experts on Human Rights to consider States' reports.
A first version of the Charter was created on 15 September 1994, but no state ratified it. The Charter was updated in 2004 and came into force in 2008 when seven of the members of the League of Arab States had ratified it.
On 24 January 2008, then UN High Commissioner for Human Rights Louise Arbour said the Arab charter is incompatible with the UN's understanding of universal Human Rights, including with respect to women's rights and capital punishment for children, in addition to other provisions in the Charter.[1] The charter is listed in the website of her office, among texts adopted by international groups aimed at promoting and consolidating democracy
As of November 2013, the Charter has been ratified by Algeria, Bahrain, Iraq, Jordan, Kuwait, Lebanon, Libya, Palestine, Qatar, Saudi Arabia, Syria, the UAE and Yemen.
In 2014, Arab League states have elaborated an additional treaty - the Statute of the Arab Court of Human Rights - to allow inter-state litigation concerning violations of the Charter. The statute will enter into force after 7 ratifications. The first country to ratify it was Saudi Arabia in 2016.